Music wonderland for films, TV and all media

Are you a filmmaker looking for a music supervisor to handle music or sound design for your film? We can help! We not only can select the right music and sound design effects for your film we also customize sounds and music as well!

From music supervisors working at major studios, streaming service providers to the independent filmmaker seeking the right sound for your trailer, scene or background music we have a plethora of HIGH QUALITY sounds from some of the top music creators around the world! Plus exclusive songs ONLY found in our licensing library.

Your video game needs the right soundscapes or mood music and we have the sounds that fit perfectly for the ultimate gamer experience!

You want the right vibe for your ads, we have you covered with various moods and styles or can create a custom song to captivate your preferred audience.

We not only produce custom songs for labels and artists we also sell songs of multiple genres ready to go, some with lyrics and vocal references! 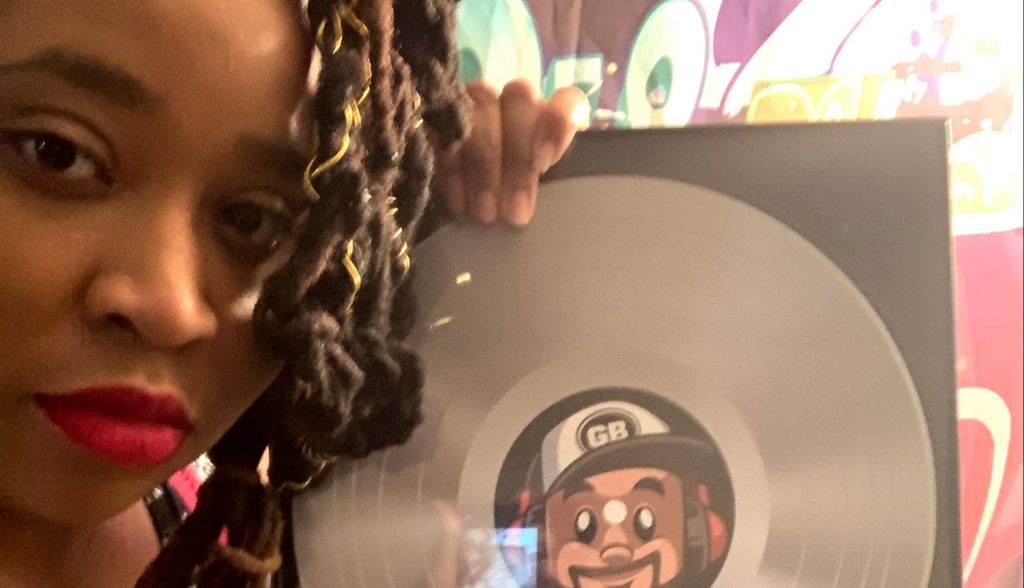 Goodieboy has awarded artist Cleva Thoughts it’s 2021 Indie Artist of the Year. Cleva is a premier rapper/ vocalist in the DMV area and has collaborated in hundreds of tracks in multiple genres. She’s been featured in music magazines, blogs, radio guest spots, music videos, won radio and online rap battles and featured on multiple Goodieboy tracks coming out in 2022 & 2023. Goodieboy is proud to recognize indie talent around the world with drive, hustle, hard work and tenacity. […]

Versatile and talented singer/ songwriter/ producer Oding from the Philippines has signed a 2-year artist management deal with Goodieboy. Oding, a session singer for many upcoming songs for Goodieboy, is ramping up his solo career showcasing his amazing vocal range and pure vocals that has stirred fans to emotions. Oding comes from a long line of family singers and musicians and inspired by artists such as Bruno Mars, The Weeknd, Elton John, Justin Bieber, and Daniel Ceasar. Founder Michael Dante, […] 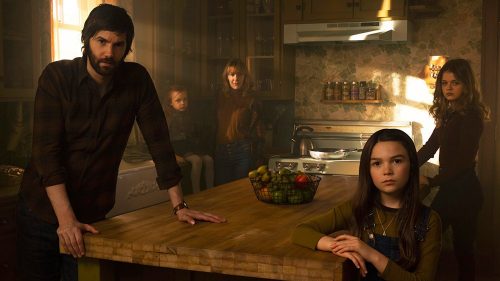 Frank Watkinson’s cover of the song “I will follow you into the dark” was featured on SEASON 2 of the Apple TV series “Home Before Dark” episode 7. It fit the scene perfectly and another reason why indie songwriters are underrated. We’re so proud and happy for Frank, he’s a incredible long time singer songwriter with a growing following on YouTube and a even better person. We’re excited to work with him on many more placements in the future! 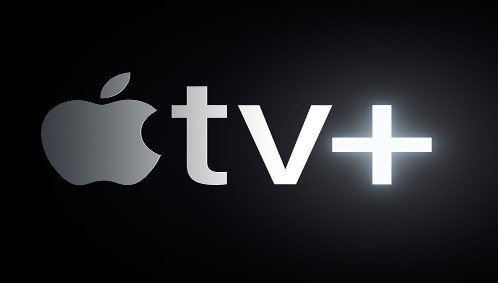 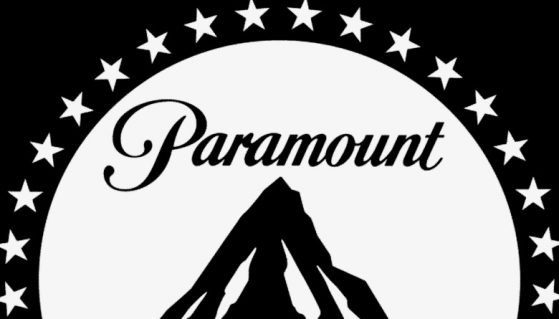 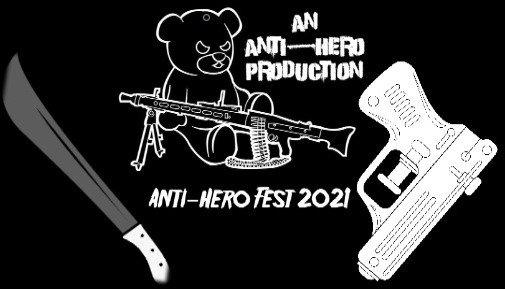