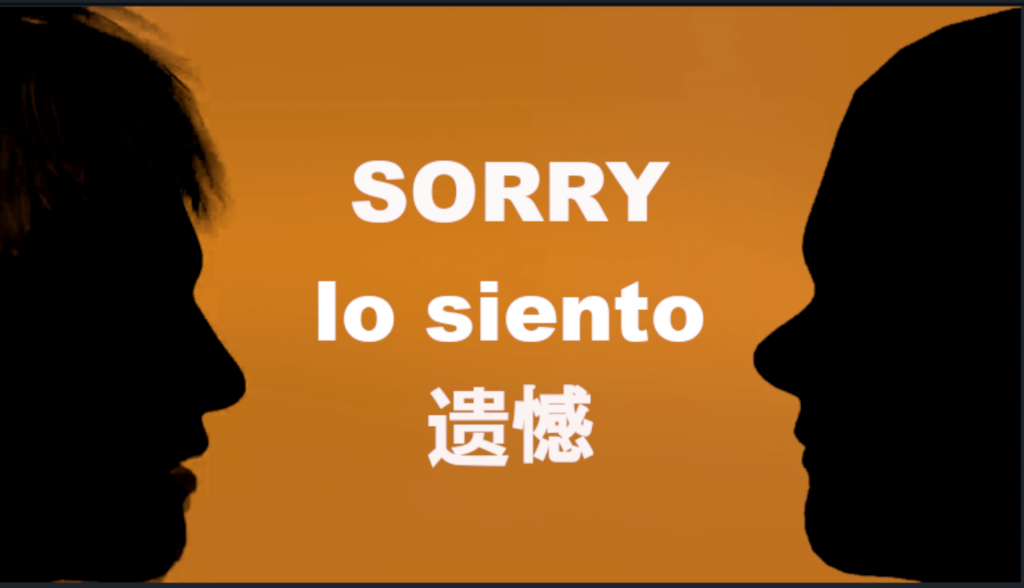 Rap group SumBoyRay released their second single “Sorry” on 11/6/2020 along with a unique music video to match the one of a kind rap release.

This part cypher/ part short stories rap is two stories about four random strangers and the thin line between stereotypes and racism. This unique take has rappers from China, Spain and the USA making this a one of a kind cypher dealing with real talk.

Member Sum of All said, “this track is actually a prequel to our first single “RISE WITH ME”. It shows that stereotypes often lead to racism, hate and division. We made some light of a controversial topic but we also wanted to mix that in with real talk where people can think to themselves, do I do that? Do I prejudge someone without thinking about it? The thing is, many of us, including myself, have done it mentally at some point in our lives to some extent… what we do after defines who we are afterwards.”

You can see the music video and buy the single on SumBoyRay’s artist page.