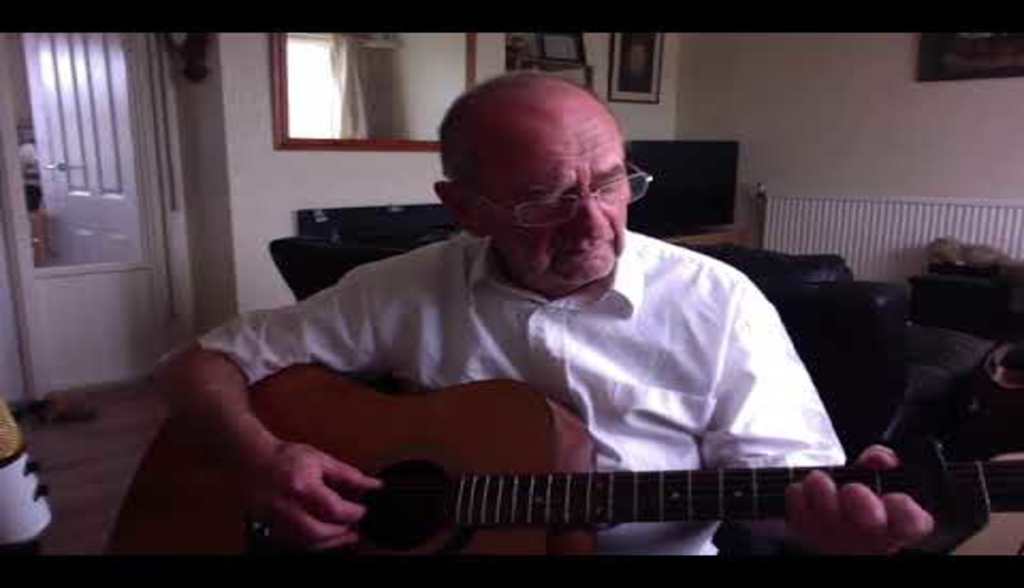 You may not have heard of Frank Watkinson but he has a small but loyal following on his YouTube pages. Frank, from England, is known for his emotional and moving original songs and stripped down covers.

Members at Goodieboyz have been fans of Franks for while and even had Frank’s “Wonderful World” video included in a documentary and decided it wanted to showcase his talent to the masses.

Goodieboy founder Michael Dante, “Frank reminds me of how music use to sound and still can. In an age of technology, music is still the one thing that technology cannot improve at its core. Sure, you can put in effects or make songs more digital but if the heart of the song is missing… the words, the emotion if those elements aren’t there then its just empty words. Frank makes songs feel like you’re sitting next to him during breakups, experiencing love or just living life. I feel this world needs more Franks in the music world.”

Goodieboyz Music finalized an agreement with singer-guitarist Frank Watkinson on a 7-song unplugged EP release featuring some of his best original songs. This release include 3 music videos, the first being “Before”.

You can read more about Frank at the Chelsea Monthly Newspaper: https://chelseamonthly.com/2020/11/13/the-brilliance-of-frank-watkinson/